The enslavement of Africans and their descendants was the social, economic, and political norm in Bermuda for more than 200 years, as it was for the entire Atlantic region.

In 1833, the Slavery Abolition Act was passed by Britain’s House of Parliament, which outlawed the practice of enslavement in England and most of its colonies. On 1st August 1834 the Act came into effect, ushering in a new era for Bermuda and the world. Collectively, affected slave owners received £20,000,000 in compensation for their slaves, which equates to approximately £2,870,000,000 today. The enslaved received no compensation.

Upon emancipation, the practice of racial segregation became the societal standard in Bermuda creating first-class and second-class citizenry along lines of race. The practice affected every sector of Bermudian society, from education, to healthcare, to churches, to employment and others. The intention of racial segregation was to ensure that black Bermudians remained in a subordinate position to the island’s established white ruling class. This lasted for over a century until 1971, when the island’s public schools were formally desegregated by law.

Despite enduring centuries of atrocities and racial injustice, enslaved black Bermudians and their descendants have made indelible contributions to Bermuda while making bold, tireless strides towards their enfranchisement as full, equal citizens.

This site aims to honour and preserve the many stories, places and people that are a part of this legacy. 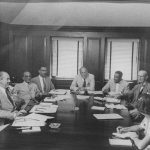 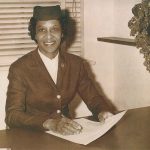 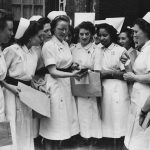 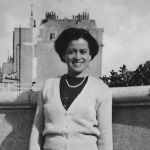 Lorraine Dyer Bizek, one of the first Black Bermudians to train in…Read more 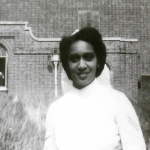 E.F. Gordon and the Gordon Girls