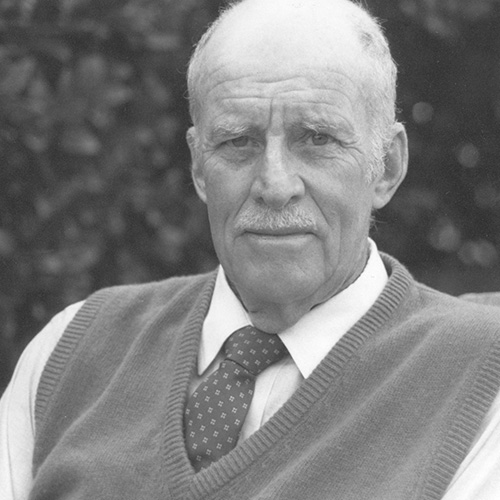 David Critchley, the first Bermudian to choose social work as a profession, served as Director of Social Services and then Permanent Secretary from 1971 to 1993.

He established Government’s Child Development Project to identify at-risk children at an early age and in the 1980s recommended Dr. David Archibald to head the Royal Commission on Drugs.

His strong commitment to racial and social justice went largely unrecognized during his lifetime.

Bermuda was a segregated society in 1951 when he took up his first post in the civil service as Government Youth Advisor.

During that period, he teamed up with a group of black Bermudian political activists to write a paper “An Analysis of Bermuda’ s Social Problems”.

In 1989 as he neared his retirement, he wrote Shackles of the Past, which focused on Bermuda’s continuing racial divide.

Shackles of the Past was one of several Bermuda books about race and resistance that were acquired in 2015 by Oxford University.