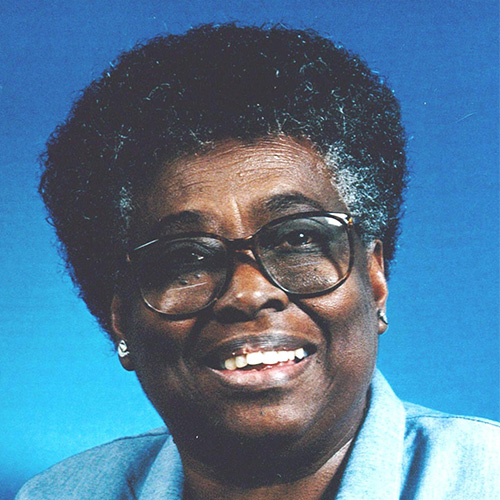 Dr. Dorothy Thompson made a large impact on the lives of young people as an educator and Girl Guide Leader.

She began her career as a primary teacher and was the first headmistress of Prospect Secondary School for Girls.  During her tenure, from 1957 to 1973, she earned the respect of teachers and the devotion of her students. She received a papal award for her contribution.

She left Bermuda to further her education in Canada. In 1986, she obtained a doctor of education degree from the University of Toronto. She joined the faculty of the Adult Education Department at St. Francis Xavier University in Antigonish, Nova Scotia.

In Nova Scotia, where she lived for the rest of her life, she was an advocate for racial and social justice and a founding director of the Antigonish County Adult Learning Association.

Her contributions to the Girl Guide movement, which began when she became a Brownie Leader in the 1950s, earned her the Laurel Leaf award.