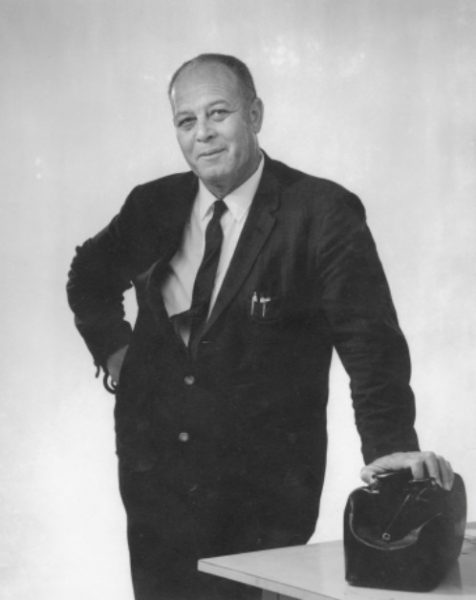 A progressive, compassionate and courageous political leader of the 1950s and 1960s, Dr. Cann was a Member of Parliament and later served in the Upper House.  He fought tirelessly for political rights for black Bermudians and his support of the bill that gave women the right to vote proved crucial to its passage in Parliament.

An exceptional student and athlete who played for the 1923 Somerset Cup Match team, he was denied the prestigious Bermuda Government Scholarship because of his race. Despite that and the premature death of his father, he went on to achieve a medical degree from Howard University.

Dr. Cann was chairman of the Board of Governors of Sandys Secondary School, whose library now bears his name.