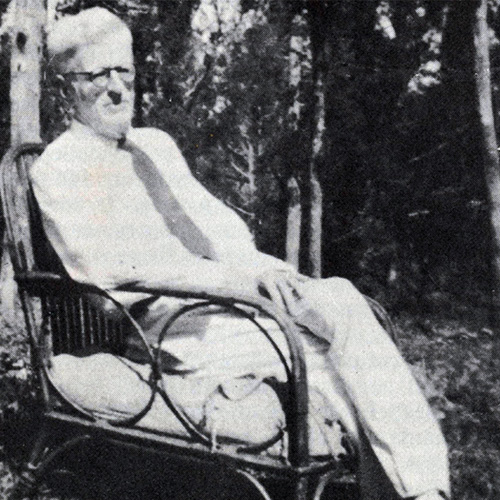 E.P. Skinner, a white educator, had retired as head of Cavendish School when a group of black parents asked him to tutor their children.  He agreed and the dining room of his home on Watlington Road, Devonshire became a high school classroom. Skinner’s School opened in 1944 with a handful of students. As enrolment grew, he moved to the Old Elliott School—the original schoolhouse—on Jubilee Road, where there was no electricity or running water during the first three years, and he had to keep one step ahead of health inspectors.

E.P. Skinner, who was assisted by Braxton Burgess, a black Bermudian, endured much criticism for his willingness to teach black children.  But the school flourished.  When E.P. Skinner died suddenly in 1951, he was succeeded by Edward de Jean. Skinner’s School became known as Howard Academy, producing students who would go on to make major contributions to Bermuda.

E.P. Skinner is fondly remembered not just for his teaching ability, but for his willingness to embrace students regardless of their race in the segregated Bermuda of the 1940s and 1950s.