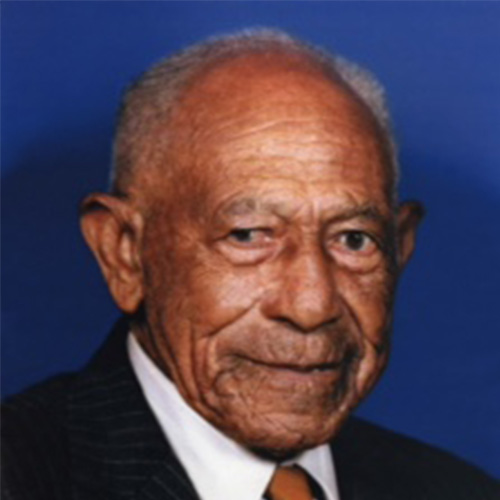 Born into slavery, Esau Simmons distinguished himself as a free man as a boatman and racing skipper. He owned several boats, and lived at Salt Kettle Ferry House, where he operated Salt Kettle ferry from 1855.

He made a name for himself sailing in regattas as a member of the Bermuda Native Yacht Club, which was established by black Bermudians during 1840s.

Active in the community, he was a member of Paget Parish church, where he rented a pew, and the Bermuda Loyal Union Society. In 1855, he served as a juror, an indication he was a property owner.

He was also associated with the Library for the Dissemination of Useful Knowledge, which was founded in 1843 to promote literacy among recently freed slaves. He was married to Elizabeth Wilson. Their youngest son, Esau Wilson Simmons, became a boatman like his dad.