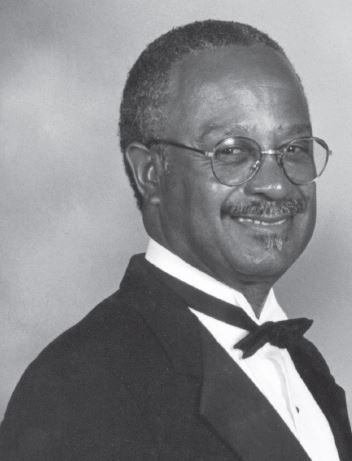 Eugene Blakeney devoted most of his life to the trade union movement. He was introduced to unions while working on the Queen of Bermuda cruise ship. In 1958, while working as a bus driver, he brought bus drivers into the Bermuda Industrial Union. For the next 14 years, he served as the BIU’s general secretary and is among those credited with helped to reinvigorate the union. From1979 to 1997, he was the first full-time general secretary of the Bermuda Public Services Association, now the Bermuda Public Services Union, which represents civil servants and white-collar workers. His wealth of experience and strong negotiating skills were of enormous benefit to the BPSU.

During his tenure he pressed home the importance of the BPSA having a property of its own, something that was achieved in 1981. He was also a Progressive Labour Party MP and Senator and was chairman of the Visitor Industry Partnership from 1998 to 2004. In 2008, he was honoured with an award marking International Workers Day at City Hall.