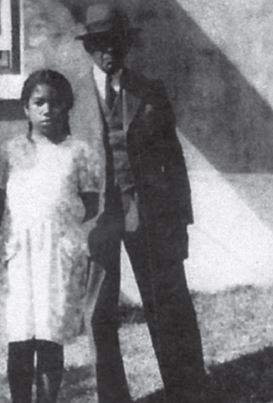 Francis Harvey Edmondson was one of the most prominent black citizens of his era. Born in Paget, he lived most of his life in Warwick. A carpenter by trade, he was an influential member of Alexandrina Lodge on Court Street, Hamilton for more than 50 years. He helped lead the rebuilding effort after the lodge was destroyed by a hurricane in 1926.

First elected to the House of Assembly in 1938, he was a Member of Colonial Parliament (MCP) for 10 years.  He outlived two wives and at the time of his death, at age 98, he had been married to his third wife, the former Mary Darrell, for nearly 45 years. His brother Rev. Frederick Edmondson achieved prominence outside Bermuda. Initially a teacher, he moved to Sierra Leone, where he became a canon in the Anglican Church.