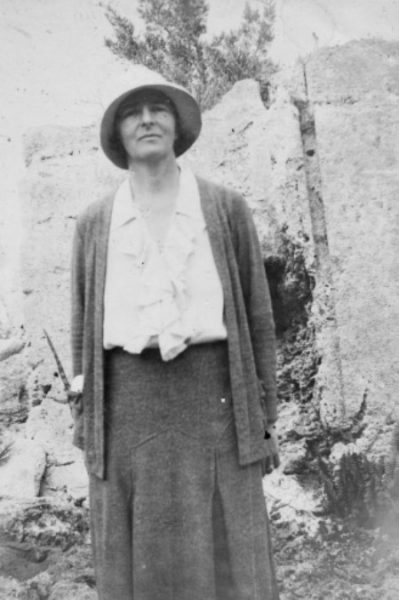 Gladys Morrell was the leader of the movement that gave women the right to vote.  She founded the Bermuda Woman Suffrage Society in 1919 and reached out across racial lines to garner support from black Bermudian women; women finally won the right to vote in 1944.

The daughter of a Member of Parliament, Mrs. Morrell was one of the first Bermudians to obtain a university degree.

She marched for women’s voting rights in London during her student days and helped nurse wounded soldiers in France during World War I.

She had a strong interest in women’s issues.  She was a co-founder of the District Nursing service, which gave countless Bermudians access to affordable health care.

In 2015, Gladys Morrell was named a National Hero.