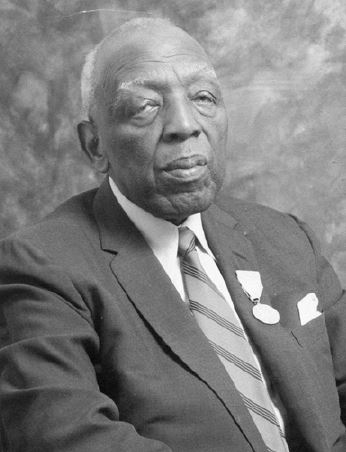 Printer Henry Conyers started his career at age 15 as an apprentice, sweeping floors at the Colonist newspaper. When he retired 58 years later, having worked his way up through the ranks at The Royal Gazette, he had earned the title “Grand Old Man of Printing.”

He had a strong commitment to Friendly Societies, playing a leading role at Alexandrina and other Oddfellows lodges. He served on the board of Howard Academy and was instrumental in helping to secure a government grant for the high school.

He was also a member of the board of trustees of the Cottage Hospital Nursing Home, and was long-time secretary of the Bermuda Nursing Association.

In addition, he was a trustee of the Paget House Committee, which provides low-cost housing for Paget residents. He was awarded the Queen’s Certificate and Badge of Honour in 1975.