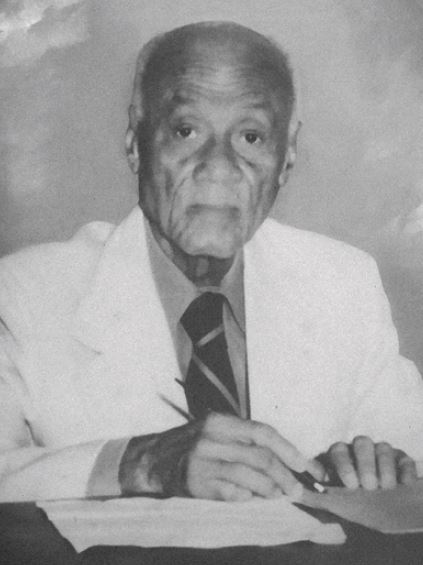 Herbert Stirling’s business acumen knew no bounds. Born in Jamaica, he came to Bermuda in 1923 to work as a linotypist for the Mid-Ocean News.

Within a few years of moving to the island, he had started a soft drinks business using homemade syrup and a foot-operated bottle filler.

The company began at premises on the North Shore in Devonshire. In the mid 1970s, it moved to Hermitage Road, Devonshire and acquired the Pepsi Cola franchise.

Herbert Stirling was involved in other enterprises including the Brunswick Company, and was a co-founder of Devonshire Recreation Club.

He and his wife Lucille, who was active in the business, had 11 children, all of whom worked at Metro. The soft drinks business was sold in 2002, but Herbert Stirling’s legacy survives in the form of real estate holdings and other enterprises.