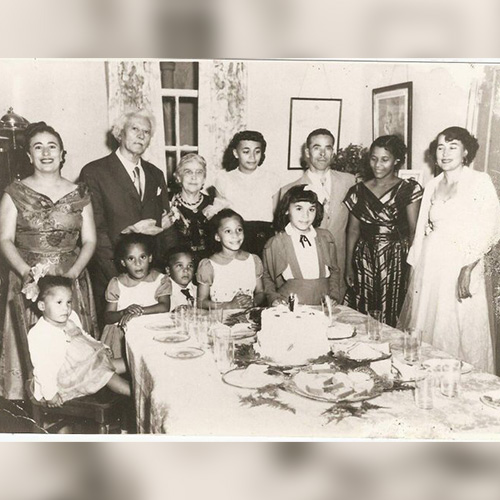 Horace Musson’s Machine Shop was a Court Street institution for nearly 70 years. In it, he repaired everything from lawn movers to baby carriages and sharpened tools.   He opened his shop in 1902 and it remained a going concern until his 90th birthday.

In 1914, at the outbreak of the First World War, he began an association with the St. George’s Machine Ship, servicing war ships that put into Bermuda waters and was often called out to carry out repairs to ships in distress.

Mr. Musson, who was also an inventor, established a reputation within local shipping circles for his outstanding work.