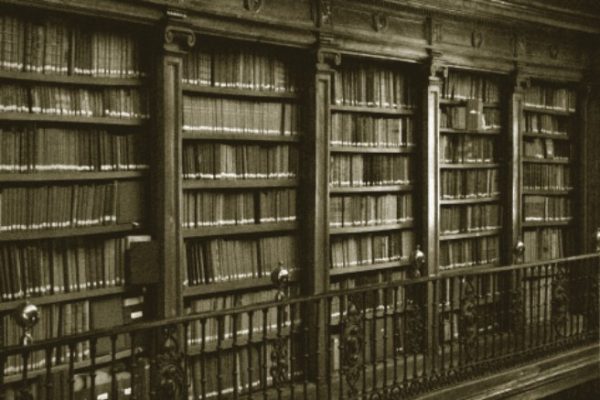 James Athill was born in Antigua in 1788 and came to Bermuda in 1807 at the age of 19.  He lived in St. George’s and married Bermudian Ruth Albuoy.  He became a shipwright and whaler who operated his own shipyard and built many well-known Bermuda ships such as the London Packet, the Agnes and the James. Because of his substantial assets, he was eligible to vote in 1835, a year after Emancipation. He also served as a juror and a churchwarden.