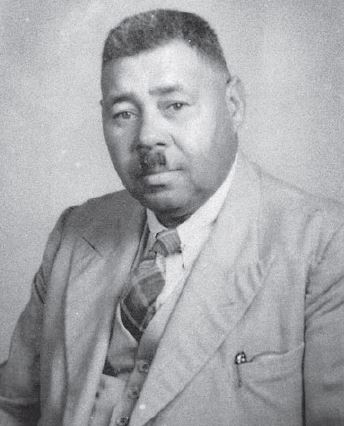 J. Fred Tucker served as a Member of Colonial Parliament from 1953 to 1958 and introduced the practice of opening parliamentary sessions with a prayer.

He made his mark professionally as a builder and architect. He designed and built the Canadian Hotel complex on Reid Street East and other major properties in Hamilton and Paget. As a member of the Berkeley Institute Board of Governors, he designed and supervised the construction of an auditorium and new classrooms at the school in 1955.

A strong advocate of trades education, he shared his skills with young men, many of whom he then took on as employees.

Committed as well to public service, he was appointed to a 1945 Housing Commission, and served on St. Paul’s Vestry and the Paget branch of the Bermuda Welfare Society. He was a member of two lodges and was building director for Samaritans Institute of Warwick.

Author Dr. Eva Hodgson described him as a man who had “consistently and quietly made a contribution to the community.”