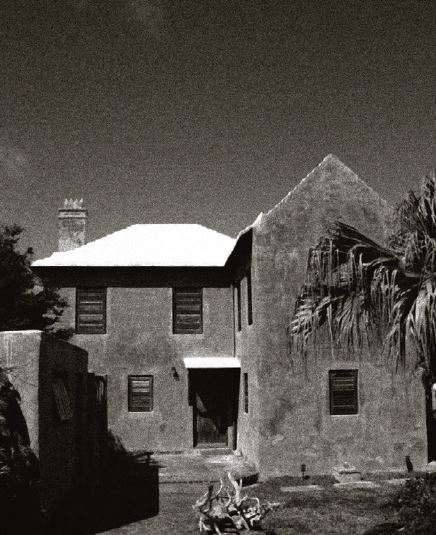 James Darrell manoeuvred a 74-gun ship into what is now Murray’s Anchorage with such steadfastness that the Governor approved a recommendation for him to become a free man in 1795, when he was aged 46.

He was one of the first King’s pilots and was the first known black person in Bermuda to own property.

He challenged laws that imposed new restrictions on free blacks and slaves, and also petitioned against proposals that would have led to a drop in income for King’s Pilots.

Darrell is buried at St. Peter’s Church, where a service is held every year to commemorate his achievements.

The house that he built in St. George’s remains in family hands.