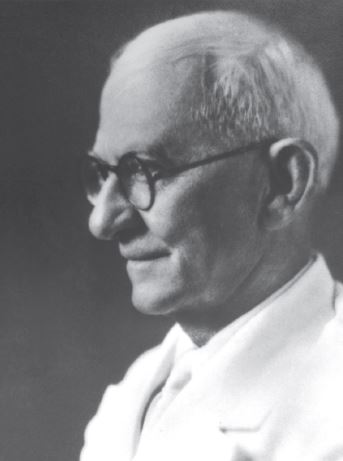 John Barritt was one of the few white Bermudians who gave tangible support to The Berkeley Institute during its formative years. He served under three chairmen of the Berkeley Educational Society. He was treasurer for eight years, vice-chairman for eight years and was a member of the committee that in 1897 appointed the school’s first headmaster George DaCosta.

John Barritt, who was also a member of the Oddfellows Lodge, continues to be recognised by The Berkeley Institute for his contribution to the school, which was committed to the ideal of integrated education from its earliest days.