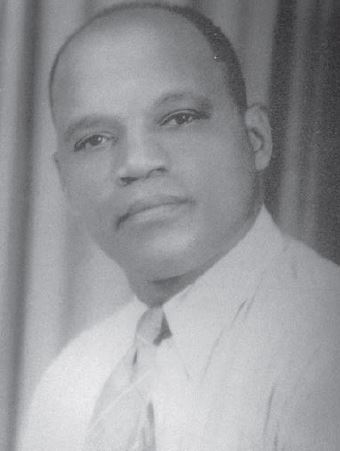 John Bassett used his considerable energy and drive to run a successful soft-drinks business and to lead social and political causes.

In 1934, he took over an existing business, which he renamed John G. Bassett and Son Mineral Water Company and operated for nearly 50 years.

He had his first taste of political activism as chairman of the Pembroke Political Association. In 1935, he launched a successful protest against a bill that would have allowed compulsory sterilization of people with mental disabilities and men who fathered more one than one out-of-wedlock child.

He was a steward at St. Paul AME Church, secretary-treasurer of the Cottage Hospital Nursing Home, and played a key role in the establishment of Francis Patton School.

In 1955, he became the first black to serve on the board of trustees of King Edward VII Memorial Hospital.

He was a source of inspiration to many, including the Bermuda Recorder, which said: “Mr. Bassett has always identified himself with any movement that tends to the advancement of his people.”