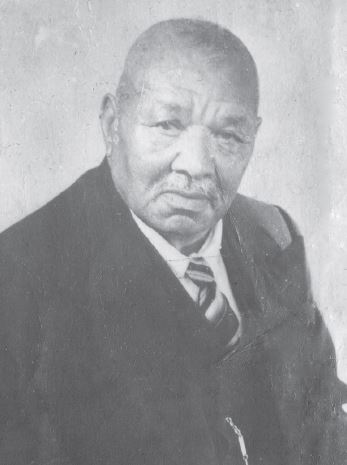 Mallory Darrell represented the people of Smith’s in Parliament for 20 years. He was a Member of Colonial Parliament (MCP) from 1923 to 1928 and from 1933 to 1948.  A commission agent and livery stable owner, he is considered a founder of Harrington Sound School because he lobbied for the establishment of a larger primary school in Smith’s and is said to have donated some of his own property for the new school.

Harrington Sound School opened its doors in April 1945 with students from Talbot’s and St. Mark’s Schools. The Board of Education wanted to name the school after him, but Darrell, a modest man, declined the honour. Mallory Darrell, who lived on Harrington Sound Road, donated land on which Harrington Sound Gospel Chapel was built as the Island’s first gospel hall in 1904.  He was a MCP at the time of his death and his obituary was carried on the front page of The Royal Gazette.