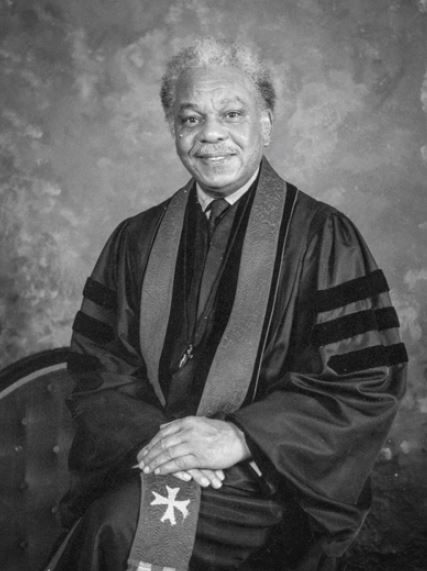 Charismatic activist Kingsley Tweed was among a group of soapbox orators who addressed the crowds who gathered in Hamilton during the 1959 Theatre Boycott.  He was not a member of the Progressive Group, which organised the boycott, but his fiery speeches gave crucial support to the cause.

He received death threats for his role and fled Bermuda for the United Kingdom, where he became an AME minister. His star turn in Errol Williams’ 2002 documentary about the boycott When Voices Rise…thrust him to prominence in his homeland. Further recognition came in 2005 when he was the subject of Errol Williams’ follow-up documentary, Sea of Glass.

A carpenter by trade, he was an active member of the Bermuda Industrial Union during the 1950s and a former secretary general. In 1960, he organised a protest against the apartheid state of South Africa. He continues to live in the United Kingdom, where in May 2015 he spoke about Bermuda’s civil rights movement at a seminar at Oxford University.