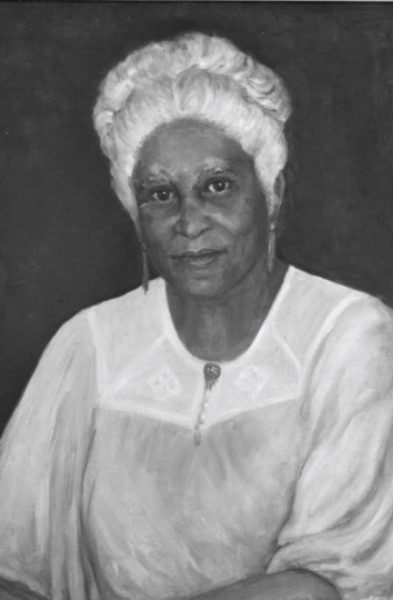 She inspired teachers and students because of her enthusiasm, dedication, and commitment. She was a girls’ netball coach and boys’ football coach, and led her teams to championships.

She served on the Sandys Parish Council, Bermuda Girl Guide Association and the LCCA.  In 1971, she was awarded the Queen’s Certificate and Badge of Honour.