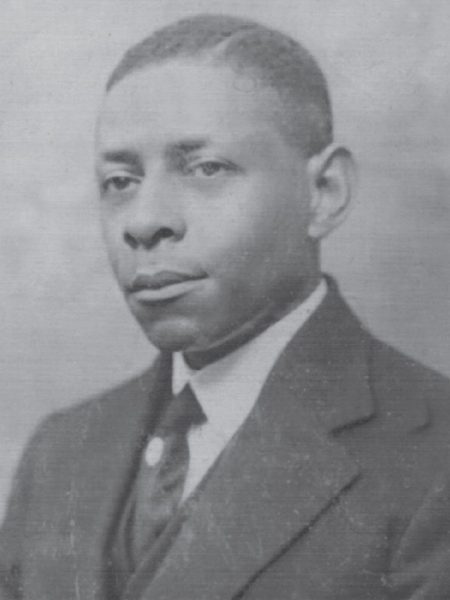 President of the Bermuda Industrial Union from 1959 to 1963, Martin Wilson is credited for his strong leadership in the aftermath of the death of Dr. E. F. Gordon. He went on to serve in the Legislative Council (now the Senate) from 1963 to1968.

He is best remembered as an influential political figure and community leader. The son of Julia and Solomon Wilson, he worked as a stonecutter and a mason. He developed a keen interest in politics from an early age. His variety store on Middle Road was known as “10 Downing Street” because it was a gathering place for people of all political persuasions.

As president of the Warwick Political Association, which backed black parliamentary candidates, he launched the political career of future premier E.T. Richards.

Martin Wilson was a choirmaster, leading lodgeman, churchman and vestryman. He was a member of the Treatment of Offenders Commissioners and the Social Welfare Board.  A youth group he founded in Warwick flourished for 16 years.