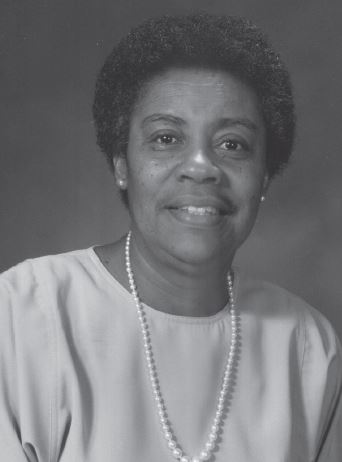 Lady Blackman, who is perhaps better known as Dr. Norma Astwood, started out as a teacher, but her fascination with psychology led her to embark on a second career. After years of study, she obtained a Ph.D. in clinical psychology from Adelphi University, New York.

From 1973 to 1974, she was a Clinical Fellow in Psychology at Harvard University Medical School. She then returned to Bermuda to take up the post of Schools Psychologist. She rose up through the ranks in the Civil Service to become Director of Social Services.

Her community work has been extensive: she has served on government boards, non-profit organisations and overseas institutions, among them the Salvation Army’s Booth College.

Born Norma Cox, she was married to the late Leonard Astwood Sr., with whom she had three children. She has been married to Sir Frank Blackman of Barbados since 1995.