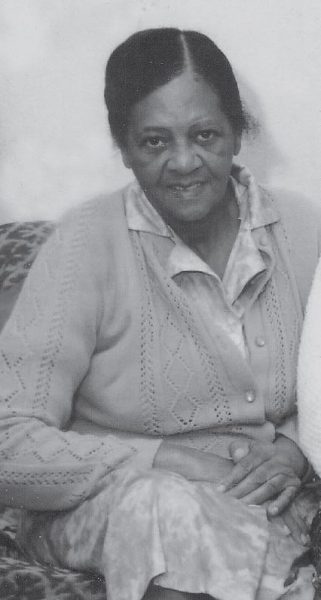 Olga Brangman, with the help of her sisters Mona and Mary, brought up scores of children at their home on Glebe Road, Pembroke.

She founded the Brangman Home and ran it full-time for 40 years. Her sisters Mona and Mary worked outside the home, but made a significant contribution.  Mona, who helped children with homework and ran summer school and camps, while Mary cooked the meals and packed school lunches.

Olga Brangman was 18 when her mother died, leaving her to raise her baby sister. In the 1940s, she began taking in children and word soon got around.

There were as many as 30 children living at the home at one point. Olga and her brother Teddy pooled their resources to add on extra bedrooms. There was little financial support in the beginning other than what parents were able to contribute, although that changed in later years.

In 1972, she moved into a Government property Penhurst, where she spent nine years before retiring. Children raised at the home are now contributing to society many ways, as teachers, nurses, secretaries, writers and accountants—a testament to the dedication and selflessness of Olga and her sisters.