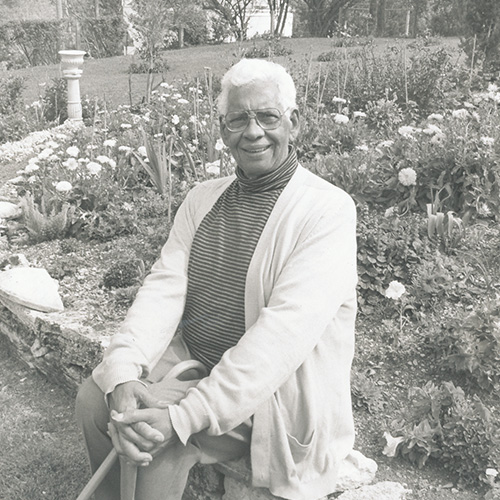 Reginald Ming’s unceasing efforts to preserve the island’s traditions and culture earned him the title ‘Mr. Heritage’. He coordinated Bermuda Day and Heritage Month events for five years, beginning with the first celebrations in May 1979. In 1984, he organised Bermuda’s 375th anniversary celebrations.

He was involved with countless community organizations and held a deep attachment to his home parish of Devonshire. He served on the Devonshire Parish Vestry and was chairman of Old Elliott School Board of Trustees, which was founded to convert the original home of one of Bermuda’s first schools for black children into a museum. He was also known for his culinary and gardening talents.

He honed his legendary organizational skills in the civil service, where he held the post of Government Youth Advisor from 1958 to 1977, with responsibility for camp sites and youth programmes.