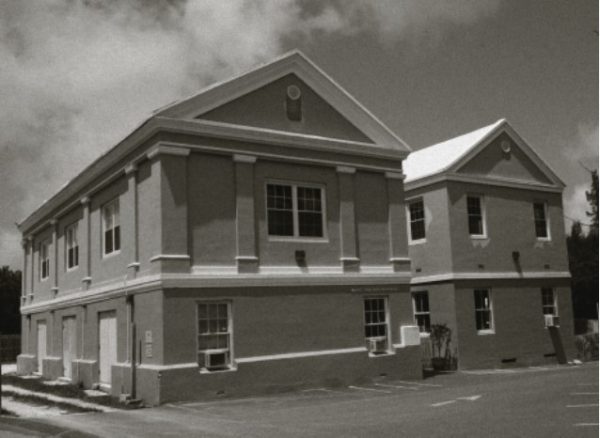 Activist Robert Packwood Sr., who was a carpenter by trade, was born into slavery. In 1819, while working on a Bermuda ship in the Bahamas, he was given his freedom and over the next decade years he purchased the freedom of his son, his wife, his daughter and his wife’s father.

He was a teacher at a Sunday school for black children at Pembroke and was a supporter of the Lane School, which was one of the first schools established for black children. Robert Packwood served as President of the Library for Disseminating Useful Knowledge, President of the Association of Coloured People for Promoting Christian Knowledge and was a member of the OddFellows Lodge.