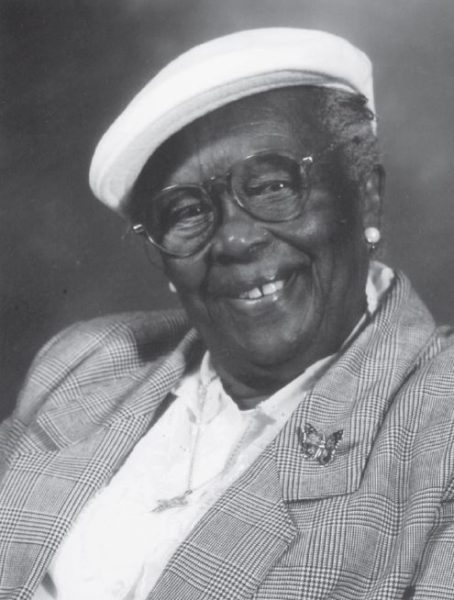 She trained locally at the Cottage Hospital Nursing Home in Pembroke and continued her studies at Lincoln Hospital School for Nurses in the Bronx, New York.

In 1947, she became the first black nurse to be employed by the Health Department and worked there for 30 years.

In 1955, she awarded the British Empire Medal for Meritorious Service in Nursing.

She was a member of the executive of the Caribbean Nurses Organization and represented Bermuda at international nursing conferences in Mexico and Canada.  She was also a church organist.