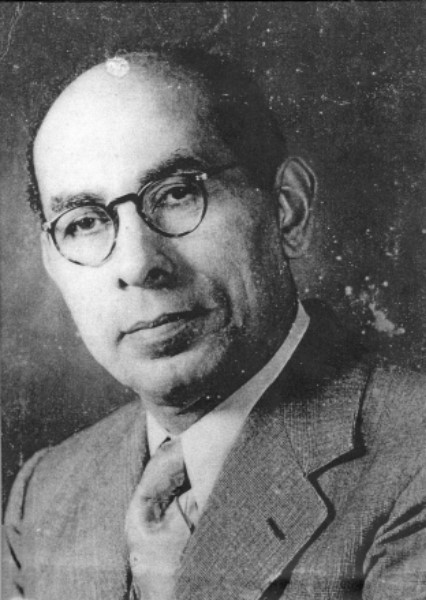 Warren (Warrington) Howard Lloyd Simmons was patriarch of one of Bermuda’s most prominent sporting families and left a legacy of outstanding sporting accomplishments and extraordinary business achievements in Somerset.

He played in 22 Cup Match classics and was Somerset’s captain 13 times. He also served as president of the Bermuda Cricket Board.

He was instrumental in the construction of Somerset Cricket Club and was president when the club opened in January 1948.

She inspired teachers and students because of her enthusiasm, dedication commitment. Passionate about sports, she was a girls’ netball coach and boys’ football coach, and led her teams to championships.

She served on the Sandys Parish Council, the Bermuda Girl Guide Association and the LCCA.  In 1971, she was awarded the Queen’s Certificate and Badge of Honour.