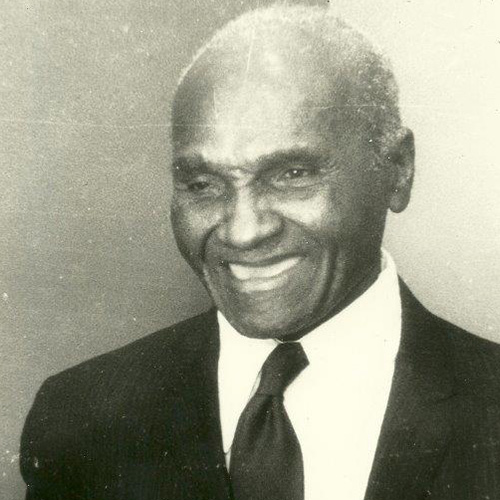 Wilfred Allen is credited with helping to change the course of history in Bermuda as a co-founder of the Progressive Labour Party in 1963.

A blacksmith by trade whose formal education finished at primary school, he was voracious reader, a visionary and intellectual. He was a mentor to many politicians, most notably PLP leader Lois Browne-Evans.

In the 1950s, he was a member of a group of political activists who produced the secret document “An Analysis of Bermuda’s Social Problems.”

During the 1960s, he led the Committee for the Restoration of Dr. Barbara Ball, who had her admitting privileges withdrawn for supporting unionized hospital workers.

Outspoken, fearless and an unrepentant socialist, he was often misunderstood. But PLP co-founder Edward de Jean said on the occasion of his death: “Wilfred was pivotal in the success of many of Bermuda’s black politicians and uncounted other citizens. In the early days of the struggle for equality he was always the link with the ordinary people, being the man in the street who knew what was happening.”