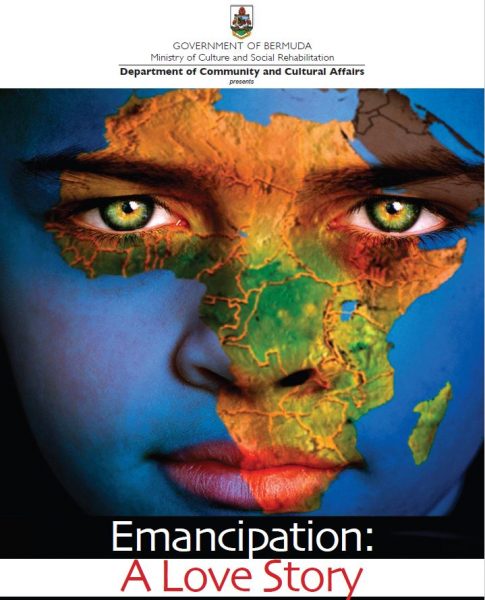 Emancipation: A Love Story is a dramatic performance that offers a glimpse into the physical and psychological experiences of African-Bermudians over the course of more than five centuries – from 15th century Angola to present-day Bermuda.