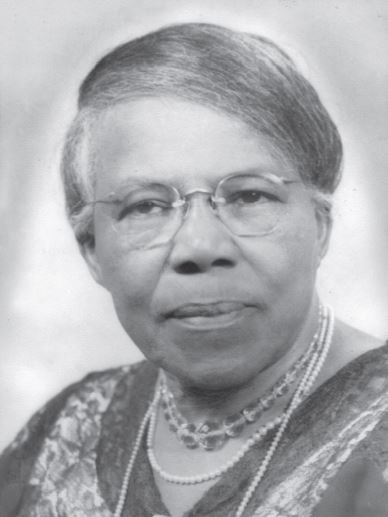 Of the scores of black Bermudians who took up teaching in the 19th and early 20th centuries, Adele Tucker was among the most revered.  She spent most of her career at Paget Glebe School, where she was headmistress for more than 30 years.

In 1919, she famously founded, with colleagues Edith and Matilda Crawford and Rev. Rufus Stovell, the Bermuda Union of Teachers in the graveyard of St. John’s Church, Pembroke.

Born and bred in Warwick, she was one of eight children of Thomas and Catherine Tucker. Her maternal grandfather, Lucas Landy, was one of the early leaders of Cobb’s Hill Methodist Church.

She started out as an assistant teacher at Jairus Swan’s school in Hamilton and received formal training at the Bermuda Collegiate Institute. She joined Paget Glebe School in 1902 and went on to teach hundreds of students in the one-room schoolhouse on Middle Road.

Active in retirement, she was celebrated for her longevity and was the first person to receive an old-age pension on her 100th birthday in 1968. She died at age 102.