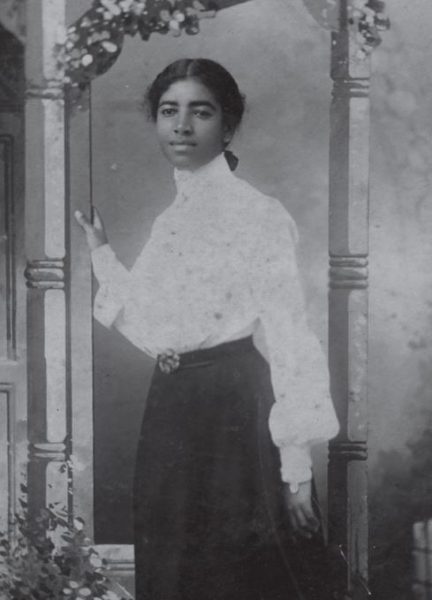 Agnes May Robinson was a daughter of prominent businessman Samuel David Robinson, but made a singular contribution as founder of the Sunshine League, Bermuda’s oldest charity.

A member of the first class of The Berkeley Institute, which her father helped found, she worked at his dry goods store—Stylrite after graduation.

She become interested in children’s homes while living in Philadelphia, where she spent a year taking a hat-making course.

That, along with concerns about child poverty in Bermuda, led her to found the Sunshine League in 1919.

For the next ten years, she and social worker Etta Jones visited needy families, while also raising funds.  In 1929, the Sunshine League opened a day nursery, which later became a children’s home.

Agnes Robinson was recognised for her work in 1937, with the award of a Coronation Medal. She remained active with the Sunshine League until 1944.