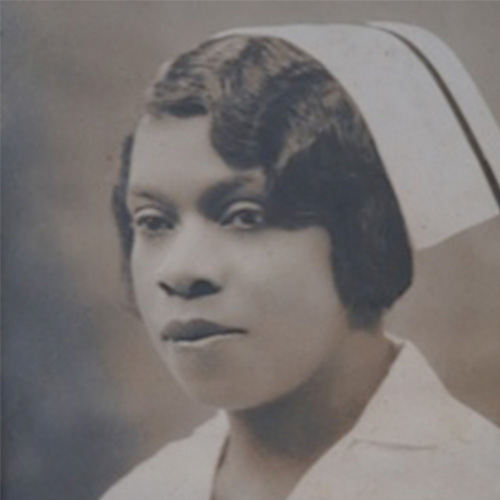 On 24-hour call, she did her rounds on a pedal cycle, caring for the sick and delivering hundreds of babies. Later in her career, she drove a car. Politically active, she was a member of the Hamilton Parish Political Association and worked on the campaigns of parliamentarians Hilton Hill and Walter Robinson.

During a career that spanned 40 years, she was the recipient of numerous awards including the Queen’s Certificate and Badge of Honour. She lived to see the dismantling of racial barriers and played a crucial role in the establishment of the integrated Bermuda Nurses Association.