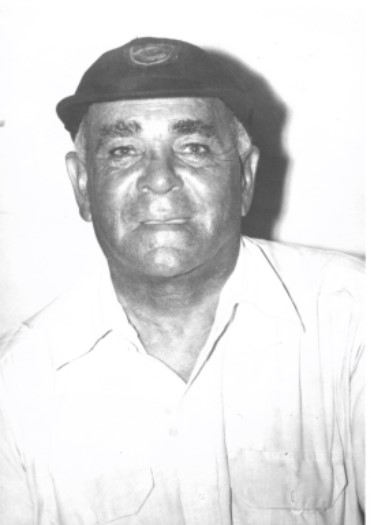 Charles “Warbaby” Fox was a St. David’s legend. He piloted the gigs that guided steam ships safely into harbour as a teenager and earned a reputation for fearlessness.

The fast ferry Warbaby Fox was named after him in 2006.  He established Black Horse Tavern in 1926.  He also owned Blue Marlin Restaurant, which showcased local entertainers.

He was heavily involved with the Chapel of Ease, the church his father helped to build. He was a generous man who assisted many in need during hard economic times.