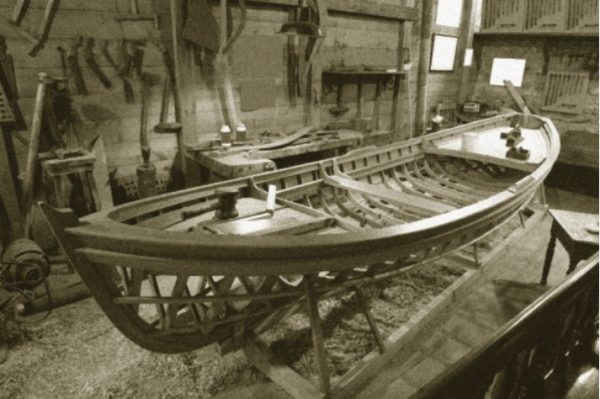 Celebrated builder Charles Roach Ratteray was born into slavery in the Bahamas and brought to Bermuda at the age of 18 months.

He became a ship’s carpenter and a west-end shipbuilder hailed in the media for his industry, skill and perseverance. The Somerset Brass Band played at the 1855 launch of the 35-ton schooner Rose of Sharon, which he sold two years later in St. Vincent for $3,000.

A dairy farmer as well as an undertaker, Charles Roach Ratteray amassed significant property holdings. He was among 32 Sandys parishioners eligible to vote in 1858.

His family donated some of the property they inherited to start the building of Allen Temple AME Church.