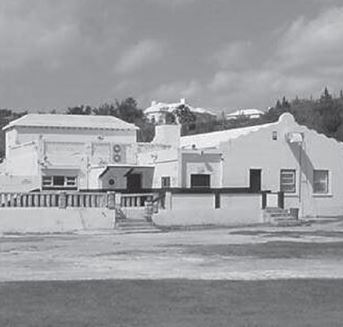 Pembroke Hamilton Club (PHC) has come a long way since it was founded by a group of professionals and businessmen more than 100 years ago.

The founders initially met in each other’s homes. It would be many years before they were able to acquire property. In 1940, they moved into their own premises on Reid Street and went from strength to strength.  During the 1950s and 1960s, its bazaars and forums were a huge draw. PHC scholarships for high school education were sought-after. It had a major impact on football as the home club of PHC Zebras. During the 1970s, it moved to its current location in Warwick.

Today, PHC is the definition of a community club. The objective of the club is to encourage, promote, and engage in all sports and other forms of recreational activities.

Currently there are more than 200 young people involved in its football programme. It also serves the community its very successful scholarship programme.

The PHC Foundation has provided more than $300,000 in scholarships to young members of the club. PHC actively strives to develop the “complete athlete” in order for young people to be successful on the football field and in life.

All in all, PHC promotes a healthy and positive environment in which both young and old benefit.